Skip to the content
Enujuba alexander
Liman Mansur was recently named the new Director General of the Federal Radio Corporation Of Nigeria,FRCN.  Not much has been penned about him so,we found 9 Things About him we believe you should Know:

6. Made BBC Hausa Service “Nigeria’s National Radio”:  My Apologies  to Bala Mohammed who first coined the BBC Hausa Service, Nigeria’s National Radio. Over the years, many stories from within Nigeria have broken first on the BBC Hausa Service more than I have captured above.  This was largely due to Dr. Liman Mansur’s ‘nose for news’. Bala Mohammed, his then colleague had since suggested to the National Assembly to recommend that Mansur Liman be awarded a National Honour of Merit for his ‘Letter’ which had solved Nigeria’s constitutional crisis. Liman had written a letter to Yar Adua, following his interview with the ex president asking that the National Assembly transferred power to the lucky one. Bala thus suggested in 2010 that Liman be awarded ‘Member of the Order of the Letter.’ As he said his “patience and good luck have paid”. 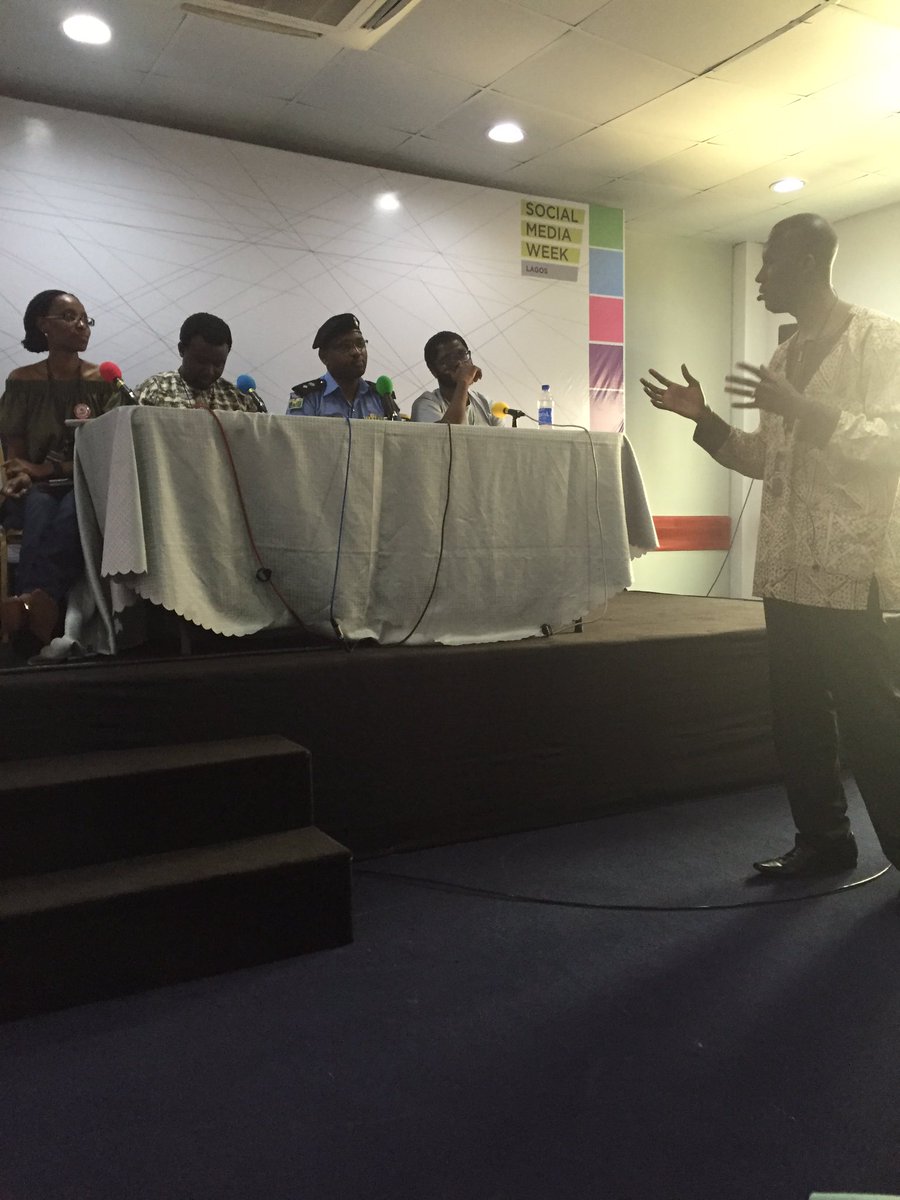 8. Loves To Get The Checks Right: Dr Mansur Liman has been quoted on several occasions that “One of my key concerns in broadcasting to a country as complex and sensitive as Nigeria, is making sure the BBC gets it right and our editorial checks have to be rigorous. With over 20 million Nigerians listening to the BBC on a regular basis, I feel pretty motivated to get the checks right”.

9. Some Private Life: Dr Mansur Liman is 51years old. He was born in December 1965 in Katsina State. He hails from Daura.

The Federal Radio Corporation of Nigeria has indeed been given a platform to compete globally as was promised by President Muhammadu Buhari.

An environmental management expert, Professor Clifford Nwanna has canvassed synergy among professionals, citizens and relevant agencies to protect the environment...

Nigerians have been urged to always accord respect to the National Flag, coat of arms and other national symbols as...

The Presidential Advisory Committee Against Corruption was set up by the Federal Government in twenty fifteen to strengthen the anti...

The Police Command in Anambra State has warned tricycle operators in the area to be mindful of criminals who pose...

A cross section of people in the South East has advocated change of methodology on the procedure of screening of...

A two day National Stakeholders meeting on formulating Policy on Career Path for the Teaching Profession in the Country is...